One of the few classes that I really found interesting years ago when I was going through WOCS was the military history classes.  I’ve always found certain parts of military history to be really interesting.  Most leaders agree that the best way to win the next war is to learn about how the last war was lost.  A while ago, I came across the below series of Tweets from MG Mick Ryan (An Australian officer) that examines the intelligence failures of one of the most epic wars of mankind….the fight against the empire.

In all seriousness while this is a joking post (I tend to be more of a Star Trek guy myself anyway), there are actually some valid lessons illustrated.

So, learning vicariously from the failure of others is a really useful way to learn. Doing this through the lens of Star Wars just makes it more fun. Hopefully this list provides a start point for discussion on intelligence failures and their implications | #MakePMEFunAgain pic.twitter.com/P0fE6rvAMN

10.  Of course, my top ten is just my personal opinion. So. Starting at no. 10. This resulted in the eventual recruitment and ‘radicalization’ of a young farmer, who would go on to become a Jedi…with dire consequences for Darth Vader and the Emperor. 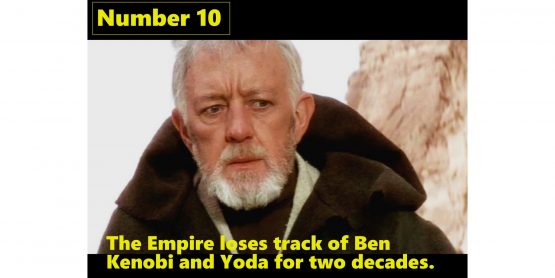 9.  The impact of number 9 took a little longer to manifest than number 10. But when it did, it resulted in a highly motivated leader of the Rebel Alliance…and a Jedi that took down Darth Vader and the Emperor. 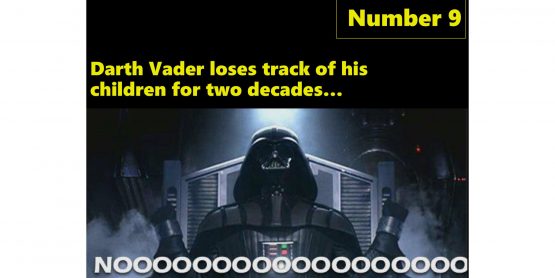 8.  Classic ‘failure to learn’ in a massive, galaxy-spanning bureaucracy… 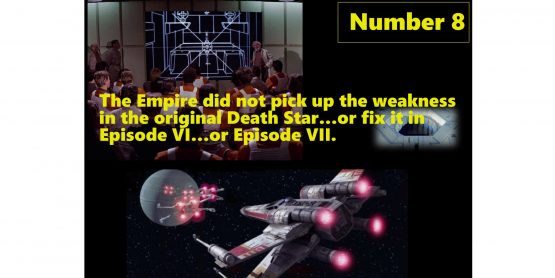 7.  Number 7 falls into the classic ‘stovepiped information’ category. One Jedi orders up an entire clone army. Another one accidentally discovers it. The Jedi order rectify it by using the army in the clone wars. Then, with a single order (Order 66), it all goes south.

6. Kind of like knowing when the enemy is going to attack…after they attack. This one had major ramifications. A hugely expensive, planet-killing space station…taken down by a few old fighters firing a torpedo up their exhaust pipe. Also probably an engineering failure. 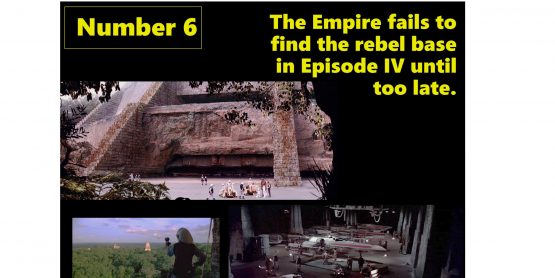 5. So maybe not an ‘intelligence failure’ as such (because Yoda was not yet on the scene to ‘not share’ this nugget). But it certainly falls into the ‘awkward for team cohesion’ category. 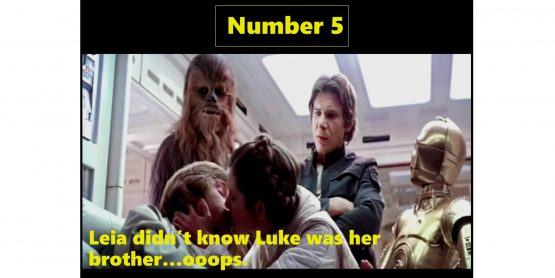 4. Although to be fair, there is a lot of forest on Endor to hide ‘an entire legion of my best troops’. So maybe not in the same boat as the ‘aren’t they German panzers’ issue before Operation Market Garden, but embarrassing for the rebels nonetheless. 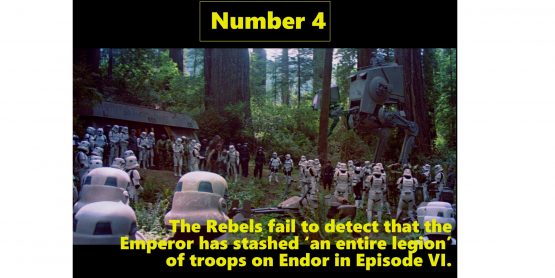 3. This certainly was a big one. Put it down to a failure of imagination, and a failure to anticipate, in a tired, old bureaucracy (aka The Jedi Order). This one had huge ramifications, starting with Mace Windu…. 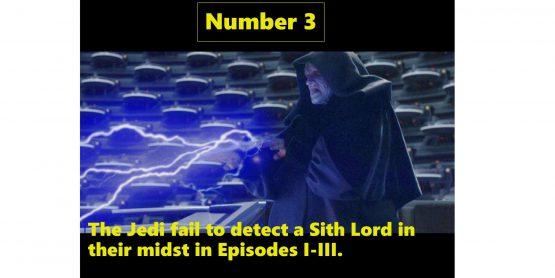 2. This failure manifested at the same time as the rebels missed the legion of stormtroopers on the ground below. That makes it a ‘twofer’…and to make it worse, there was absolutely no mention in Episode VI of the Rebel Alliance J2 being sacked. Totally unrealistic. 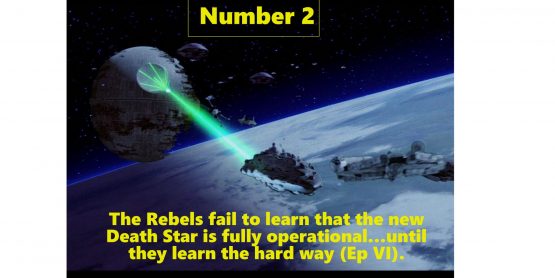